When I was around 8 years old, in Year 4, I played in a football tournament. We played against different schools. I played in left wing. This was probably the third time I have played in a tournament. It was a really close game, up until 5 minutes to the end it was 1:1. In the final minutes my friend Moshe passed the ball to me, I took it past one of the defenders and I scored in the top corner, just before the whistle blew. I was so happy, I was cheering, running around. I had scored the winning goal!! I will always remember that and how it felt. 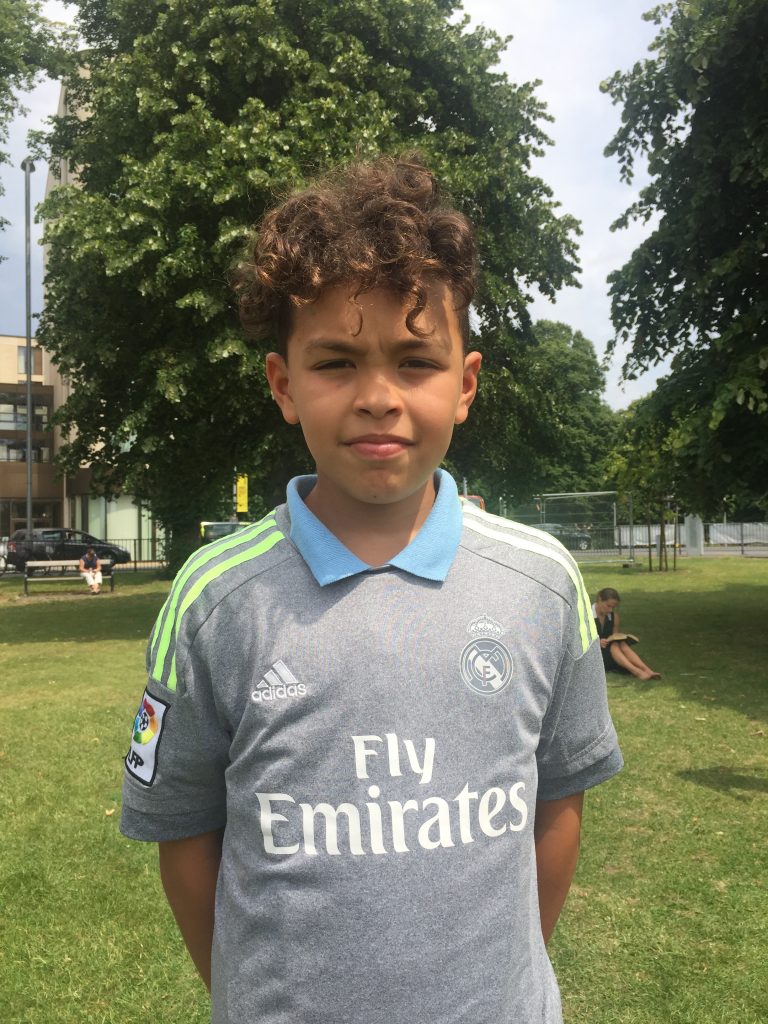