‘Believe me it ain’t easy’ – my parents killed his dog.

Kevin Keegan was my hero. He was the bright light in an otherwise rather dull life of a fifteen year old and I still remember the pain I felt when he abandoned Liverpool to ply his trade elsewhere.

When I finally did get to meet him, it was not the way I would have planned it and anyway by now I had a new hero, Kenny Dalglish.

My parents ran a quarantine kennels in Hampshire and on returning to England from Germany to play for Southampton, Kevin Keegan chose to send his two very beautiful English sheep dogs to our kennels.

For a short while he and his wife were regular visitors to see their pets. On those occasions I would look in awe at this God, far too nervous to speak, or even say hello. Little did he know I still had his pictures, sticker books, even the single he recorded, ‘Believe me, it ain’t easy’ in my bedroom. Eventually I did find the courage to ask him to sign a photograph of him, his wife and both dogs: a picture with four almost identical hairstyles.

Sad to say the story does not have a happy ending. Some months after his dogs arrived, one of them died in the kennels. I never knew the exact details, but after that I made sure I was never around when Kevin came to call. 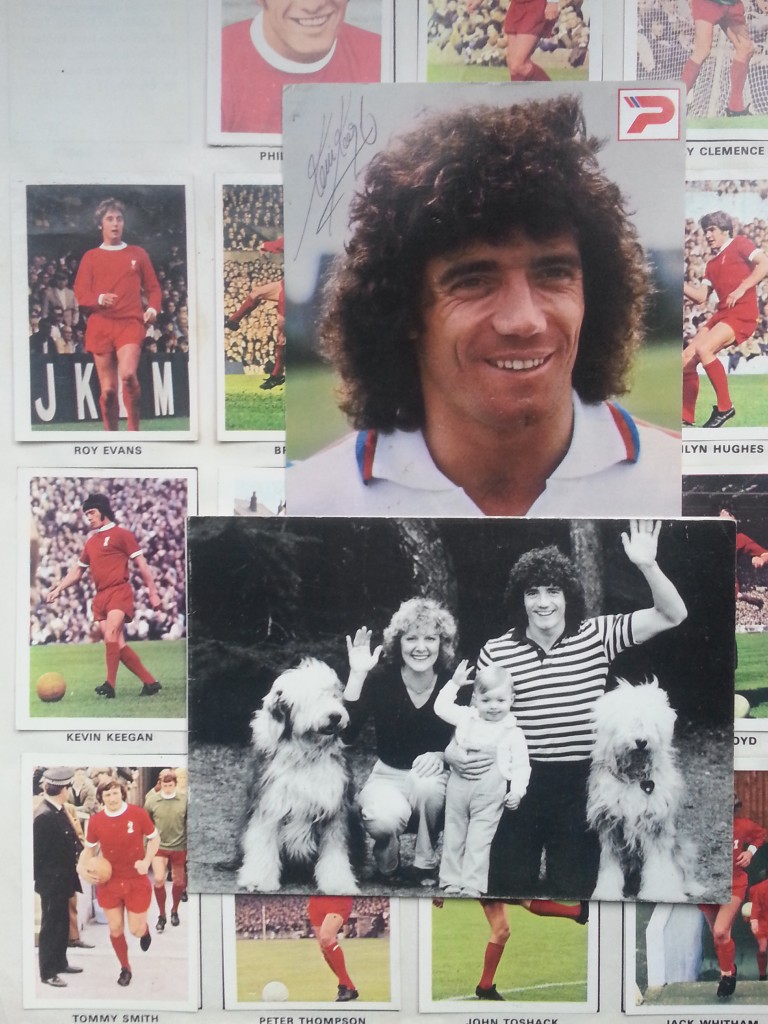