I was lucky enough to be at this match, at 14 years of age, to see the best player in the world ever. George Best scored six goals against the Cobblers after being banned for many weeks. It was like he was skating over the mud while everyone else was trudging through it. Pele said he was the best player in the world and I agree with him.
I was already a Manchester United fan due to my dad's passion for United and the style of Best, Charlton and Law meant I was hooked for life. All through their lean years, when the results weren't coming, they still played with style. Two wingers and a passion for attacking football. All through the Alex Ferguson years they played with the same style and a " never say die" attitude. Then there have been the Moyes and Van Gall years. Ah well, things can only get better, again!! 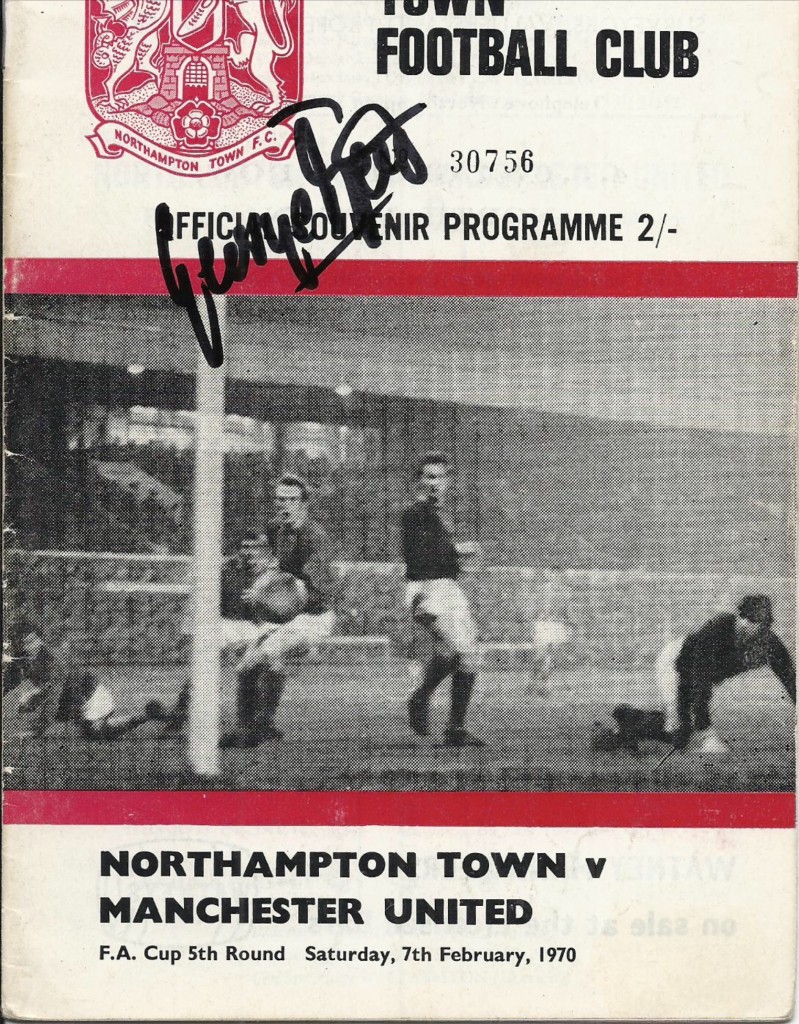