Welcome to the latest Cambridge Rules 1848 podcast! For this edition, we went to a five-a-side football centre in Manchester to meet Drika and her friends from a favela in Brazil, who won the chance to come and play football in the United Kingdom – with Quinton Fortune – and see Manchester United play.

We’ve been so impressed with Street Child United’s work, and given that it is a Cambridge-based charity which directly helps street children – often via football – we were really keen to connect with them. We’re delighted to announce that we will be working with Street Child United to place five parts of the Cambridge Rules 1848 sculpture in places where they have links. Including Penha.

This podcast speaks to some of the people behind Street Child United and Quinton Fortune explains why their work is so important. Best of all, we speak to Drika and her friends, and find out why football is so important to them.

PODCAST 2: Listen here to the podcast recorded at @WD_CFC vs @FCUnitedMcr as we explore what makes the club so special.

Presented by Ben East, this is the first in a new series of podcasts about the Cambridge Rules commission.

We explore the rules, the website contributions to date and the new opportunities to post your favourite football songs and chants. 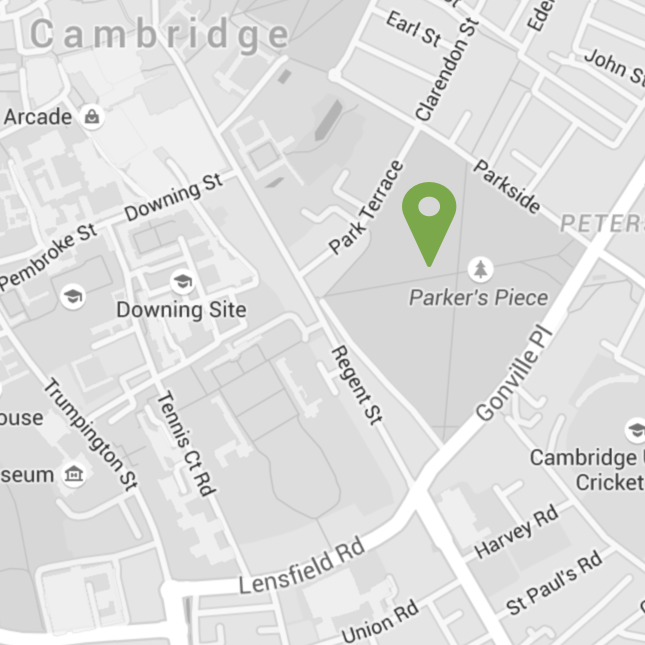