Each day this week, we will be counting down to the launch of the Cambridge Rules 1848 sculpture on Saturday by highlighting the story behind the location of one of the stones. Cut into nine pieces, five travel around the world in cultural exchange and four remain on Parker’s Piece.

Yesterday we went to Shanghai in China, today we make the trip to North Chennai, in India…

When football began to thrive in India in the 20th century, North Chennai – the old part of the city with its fishing harbour and labourers – became a hotbed for star players who would turn out for well-known factory and company teams.

In that area today, the Karunalaya organisation use football to help rehabilitate and protect street children. Their girls team are playing in the Street Child World Cup in Moscow this month and have already become local heroes, just like both the famous Chennai players of the past and the current champions of the Indian Super League, Chennaiyin FC (managed by former Aston Villa boss John Gregory). 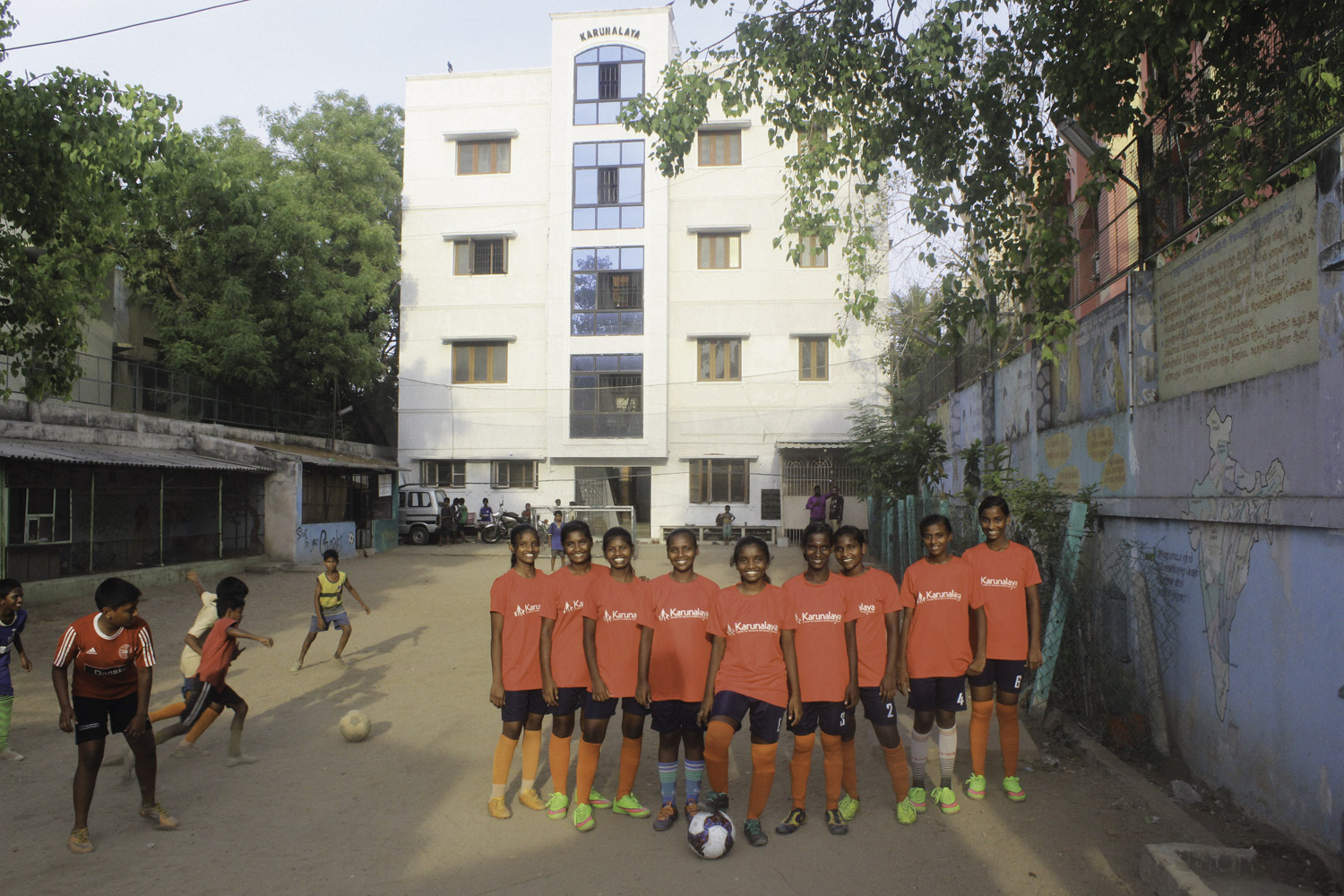 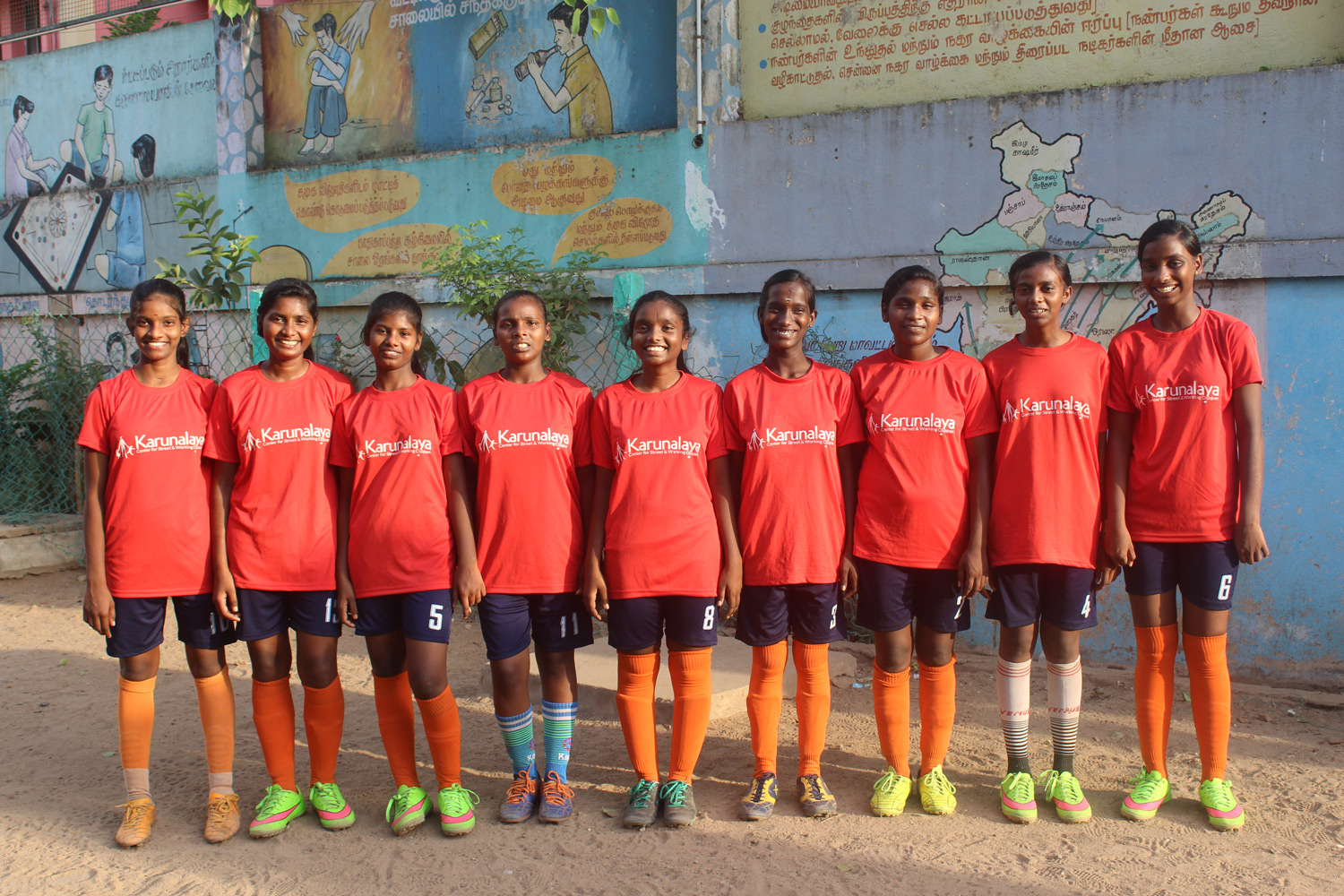 The stone will be placed where the girls practice their skills, a playground in the heart of the city at Karunalaya’s Center For Street & Working Children.

Founder Director Paul Sunder Singh says it will “remain a monument for football lovers” – as well as a reminder of football’s power for good.

Listen here to the rules read in Tamil by Paul.