Parkers Piece of course. In 2000, the Zion Eagles, a football team for homeless people in Cambridge, discovered that the city had played a major role in the development of the FA rules. They organised a commemorative football against the Cambridge Blues. Jimmy Hill even commentated on it. 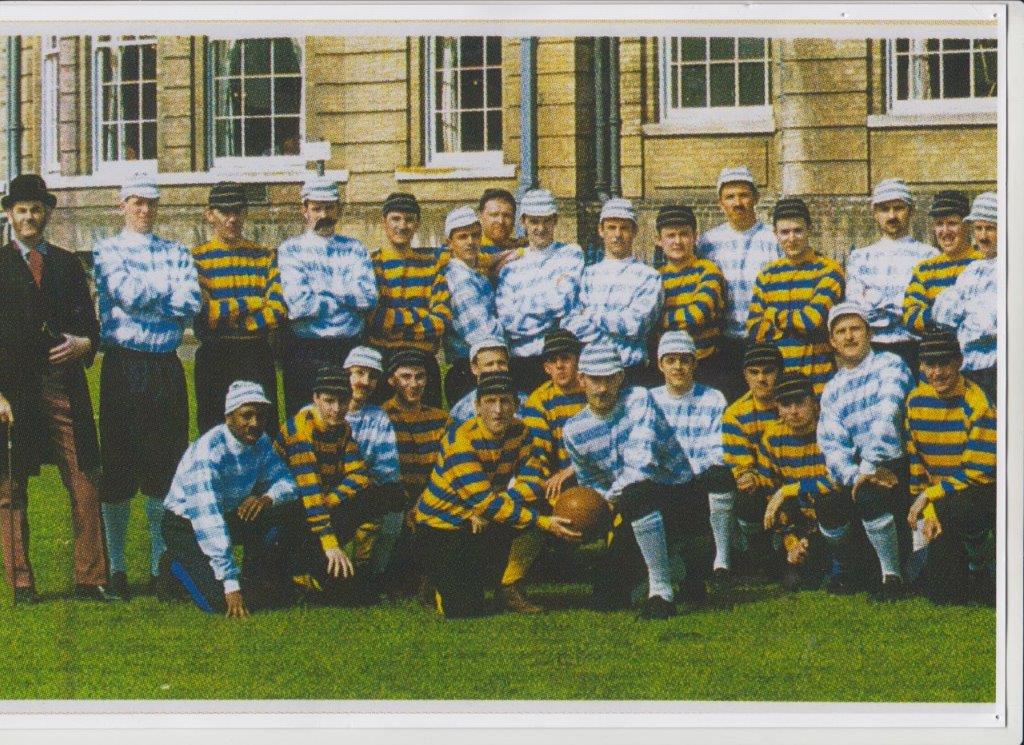 History of Football, The Cambridge Rules by Mexican TV AZTEC